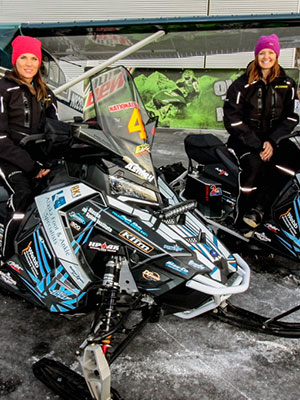 2015 Iron Dog Team 4 is ready to race! All of the preparations and tech inspections are finished. Now rookie riders, Kidwell and Wood just need to reach the the finish line.

Your can track 2015 Iron Dog Team 4 and the entire Pro Class riders online at http://www.irondog.org/gps-tracking/